During the 2014 and without precedence, Slipstream was involved in producing and broadcasting live 5 seperate election events ranging from the Great Climate Change debate to the Stuff Leaders Debates in CHCH to Nicky Hagar in a community hall. Cross party, cross format - all delivered with the reliability and effectiveness needed when a nation is watching.

Slipstream produced and delivered the complete event with a dedicated crew.

A huge success, with four cameras, graphics, switching and delivery, and 7 wired up lively debaters, Slipstream delivered the action into 12 venues around NZ along with thousands of homes. 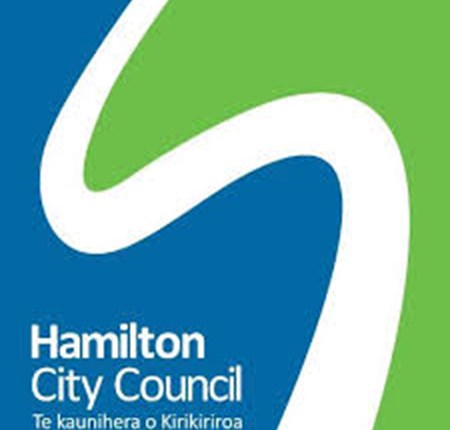 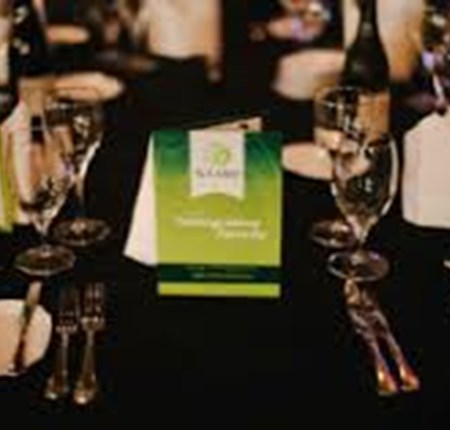 NZ Association of Migration and Investment - live seminars and conferences 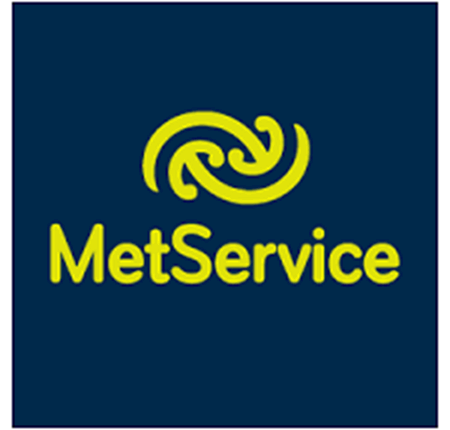 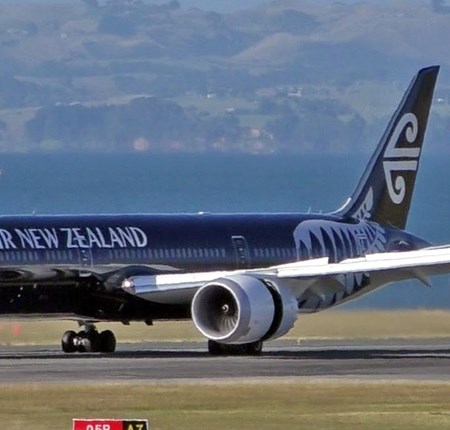 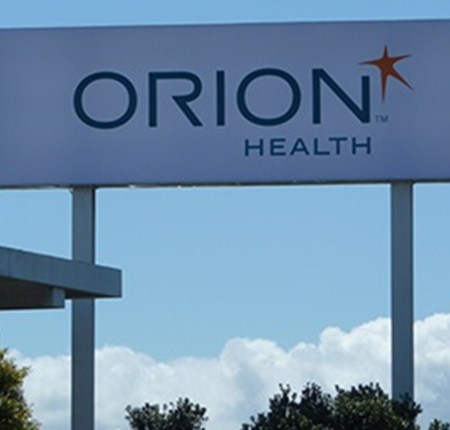